Vassiliy Nebenzia, Russian Envoy to the UN called Somaliland and Somalia to consider a compromise way of resolving the differences and the resumption of talks.

In what may signal Russia’s renewed interest in the Horn of Africa, the Russian government has asked Somaliland and Somalia governments to return to the discussion table.

Vassiliy Nebenzia, Permanent Representative of Russia to the UN said the Russian government is urging both sides (Somaliland and Somalia) to consider a compromise way of resolving the differences.

“We are concerned about the breakdown in August of the second round of talks between delegations of Somaliland and Somalia. We urge both sides to consider a compromise way of resolving the differences,” Vassiliy Nebenzia said.

“It is important to resume talks between the governments of Somalia and Somaliland,” the envoy added.

“We hope the Government will soon be able to resume negotiations with Somaliland,” said Anna Evstigneeva, Deputy Permanent Representative of Russia to the UN, at an open VTC of UNSC members on the situation in Somalia on November 23, 2020.

It was the first time Russia had dug in on the talks between Somaliland and Somalia which were last held in Djibouti and are yet to resume.

During the meeting, the Somaliland president Muse Bihi said peace and reconciliation between the two countries will only be achieved if Somalia and by extension the international community recognized his country’s sovereignty and independence.

“The act of recognizing and supporting the independence of Somaliland would go a long way to heal the wounds of the past and enable our two states to embrace each other in our independent but closely interwoven futures,” he said.

The two sides have met in at least seven rounds in London, Dubai, Ankara, Istanbul, and Addis Ababa.

But both sides have fundamentally been at odds over Somaliland’s claim to sovereignty. This impasse, in turn, has bled into disputes over territory, the management of resources, and security cooperation.

The United States and the European Union have been in the forefront pushing for mediation between the two countries.

Somaliland declared its independence from Somalia on May 18, 1991.

While Russia has been largely absent in the Horn of Africa affairs, according to Samuel Ramani, a DPhil candidate at the Department of Politics and International Relations at St. Antony’s College, the University of Oxford specializing in post-1991 Russian foreign policy and the dynamics of protracted conflicts in the Middle East, the Russian Federation has made significant progress towards recapturing its great power status in the region.

Ramani says in a report that Russia is principally focused on establishing itself as the region’s leading arms vendor, but prospectively, has one eye on constructing a Red Sea base.

He adds: “Russia is principally focused on establishing itself as the region’s leading arms vendor, but prospectively, has one eye on constructing a Red Sea base.”

There have been reports previously of Russia’s intent of setting up a naval base in the Horn of Africa with the Port of Berbera in Somaliland high on the list.

On January 28, 2020, the New York Times quoted anonymous Pentagon officials who claimed that Russia was interested in constructing a military base in Somaliland’s port of Berbera. The base would allow Russia to establish a sphere of influence near Chinese and U.S. bases in Djibouti. However, this speculation was swiftly quashed by the Kremlin. On February 7, Ambassador Golovanov stated, “Russia does not consider the port of Berbera to deploy a military base. Negotiations on this issue are not conducted.”

The United States, France, Japan, and China have military facilities in neighboring Djibouti while Turkey recently established a facility in Somalia which has strained relations with Somaliland. 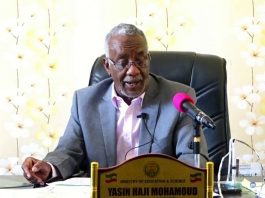 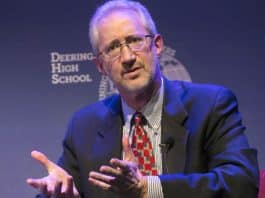 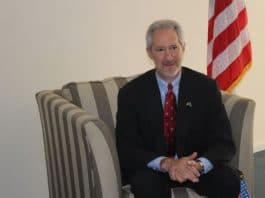 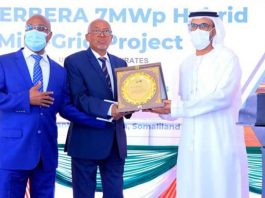 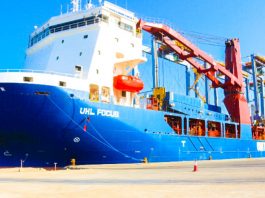 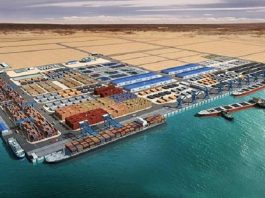 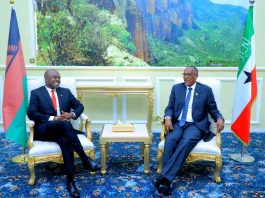 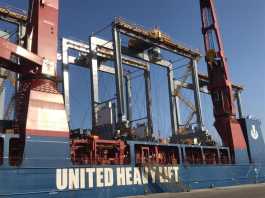 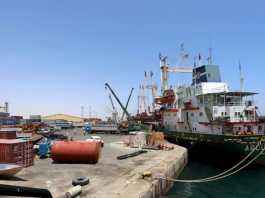 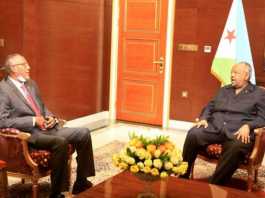 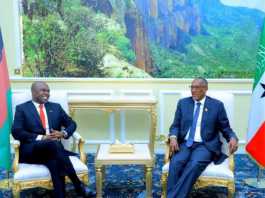 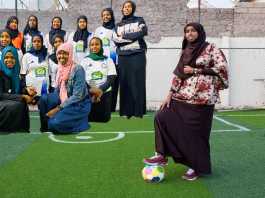