A suicide bomber blew himself up in an ice-cream parlor in the Somali capital, Mogadishu, killing seven people, a police official said.

Ten others were wounded in the attack on Friday, said senior police officer Mohamed Dahir. The death toll could rise as the critically injured were rushed to nearby hospitals, he added.

The Gelato Divino restaurant is located near K4 Junction in the heart of Mogadishu, near the international airport.

This latest attack comes days after five people were killed in Mogadishu on November 17, after a suicide bomber blew himself up in a restaurant near a police academy.

The al-Qaida-linked al-Shabaab extremist group claimed responsibility for the attack, according to the SITE Intelligence Group. Al-Shabaab frequently carries out attacks in Mogadishu as part of its bid to overthrow the Somali government and impose its strict interpretation of Islamic law.

This attack came hours after U.S. acting Secretary of Defense Christopher Miller made an unannounced visit to the Somali capital.

The Pentagon said Friday that Miller celebrated Thanksgiving on Thursday with U.S. military personnel and contractors in Mogadishu and at Camp Lemonier in nearby Djibouti.

Miller’s surprise visit came following reports that U.S. President Donald Trump is planning to withdraw most of the 750 U.S. military personnel who are in Mogadishu, training and supporting the Somali army.

Somali government officials and opposition leaders strongly condemned Friday’s attack. Somali Prime Minister Mohamed Hussein Roble sent his condolences to the families of the victims and called on Somalis to unite against terrorism.

Somali police said among those killed were young professionals, including a staffer from the Somali Embassy in Addis Ababa, Ethiopia.

Thousands of people have died in the fighting between the armed group and the Somali government forces in the past 30 years.

In August, 10 civilians and a police officer were killed in a gun-and-bomb attack by al-Shabaab on an upscale beachfront hotel in the capital.

That same month, four al-Shabaab fighters held in Mogadishu’s central prison were killed in an encounter with security forces after they somehow managed to get their hands on weapons within the facility.

At least seven people were killed in a separate attack in August when a car bomb exploded at an army base in Mogadishu where members of the Somali National Army (SNA) were stationed. 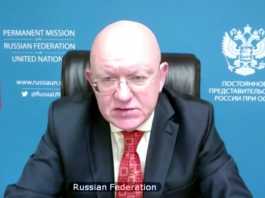 Russian Envoy To UN Calls Somaliland-Somalia For Resumption Of Talks 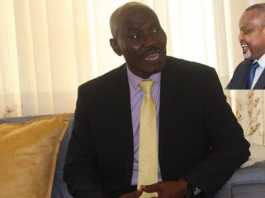 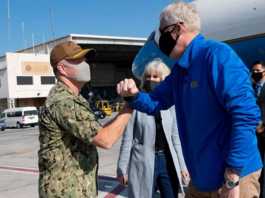 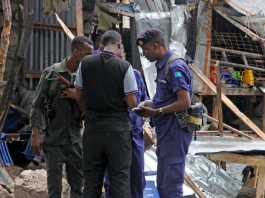 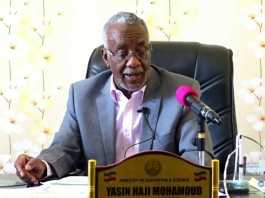 Somaliland Wants Lasting Solution In The Stalled Talks With Somalia 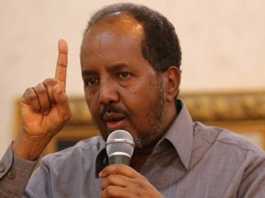 Somalia Must Learn To Stand Alone 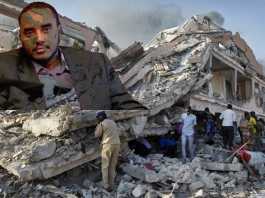 Why Does US Fund Somalia’s Intelligence Chief Worked With An Al... 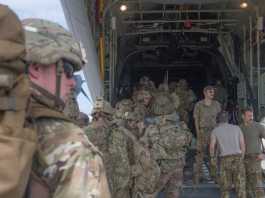 Trump Is Right To Get U.S. Troops Out Of Somalia 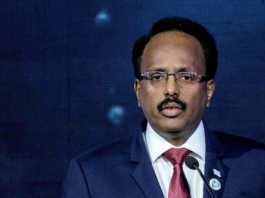 Somalia Continues To Mislead World By Appointing Somaliland Member To Its... 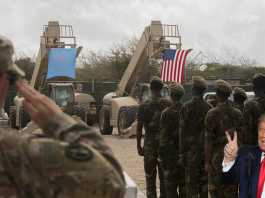 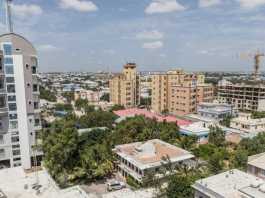 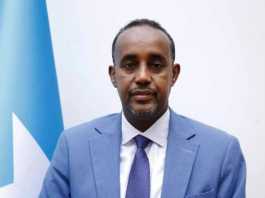